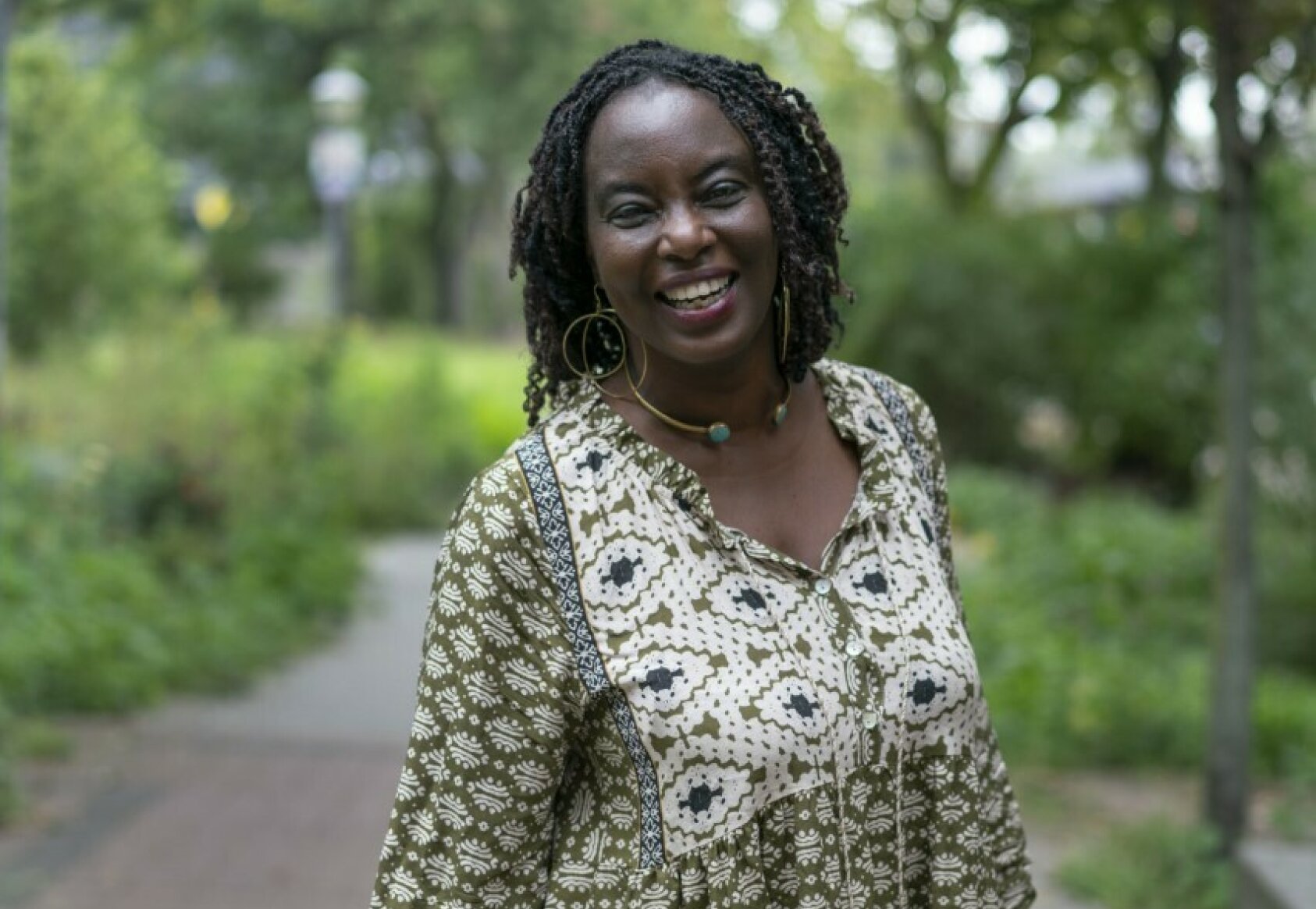 She won the 2003 Caine Prize for African Writing for her story ‘Weight of Whispers’, Born in Nairobi, Owuor has n MPhil (Creative Writing) from the University of Queensland, Australia. Her first novel Dust has been translated into several languages. Her second book The Dragonfly Sea exploring the long entanglement of East Africa and China was released in March 2019.

She has written for several publications worldwide, including National Geographic. She is at present writer-in-resident for the DAAD Artists-in-Berlin where she is working on her new novel.