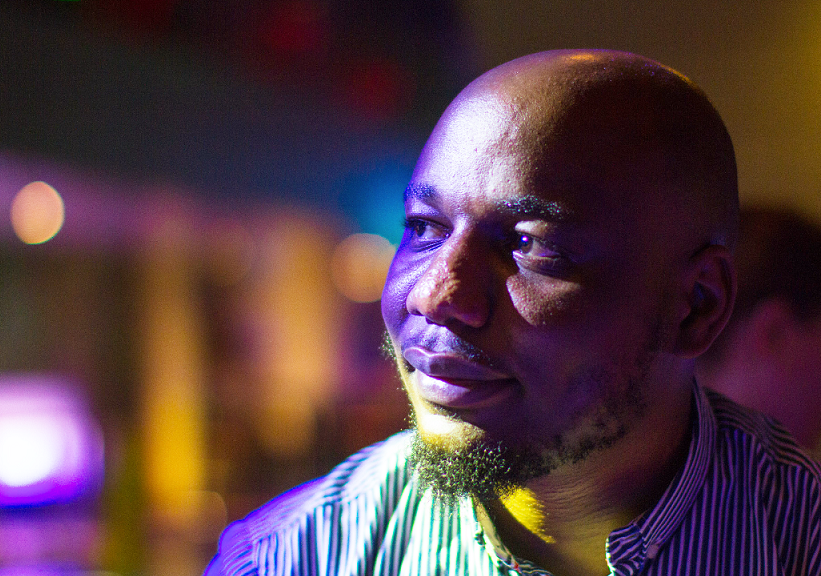 Wole Talabi is an engineer, writer, and editor from Nigeria. His stories have appeared in Asimov’s, Lightspeed, F&SF, Clarkesworld and several other places. He has edited three anthologies: Africanfuturism (2020) which was nominated for the Locus Award in 2021, Lights Out: Resurrection (2016) and These Words Expose Us (2014). His fiction has been nominated for multiple awards including the prestigious Caine Prize (2018), the Locus Award (2022), the British Science Fiction Association Award (2016) and the Nommo Award which he won in 2018 and 2020. His work has also been translated into Spanish, Norwegian, Chinese, Bengali, and French. His collection Incomplete Solutions (2019), is published by Luna Press. He likes scuba diving, elegant equations, and oddly shaped things. He currently lives in Malaysia.