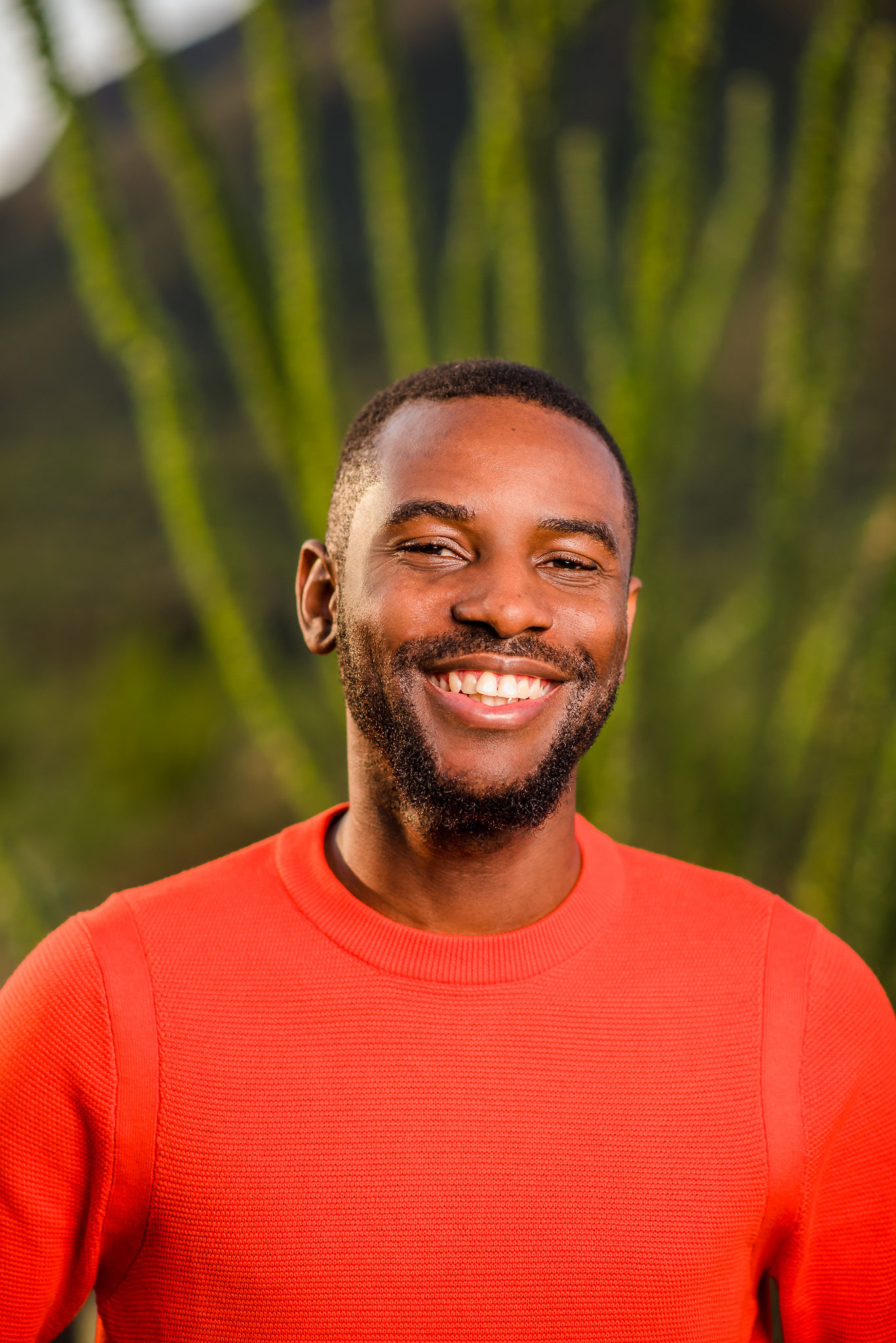 Suyi Davies Okungbowa is a Nigerian author of fantasy, science fiction and general speculative work. His latest novel is Son of the Storm, first in the epic fantasy trilogy, The Nameless Republic (the second book in the series, Warrior of the Wind, is forthcoming in 2023). His debut godpunk fantasy novel David Mogo, Godhunter (Abaddon, 2019), won the 2020 Nommo Ilube Award for Best Novel. His shorter works have appeared in various periodicals and anthologies and have been nominated for various awards. He earned his MFA in Creative Writing from the University of Arizona, and lives in Ontario, where he is a professor of creative writing at the University of Ottawa. Follow him on Twitter and Instagram at @suyidavies, or via his newsletter, SuyiAfterFive.com.