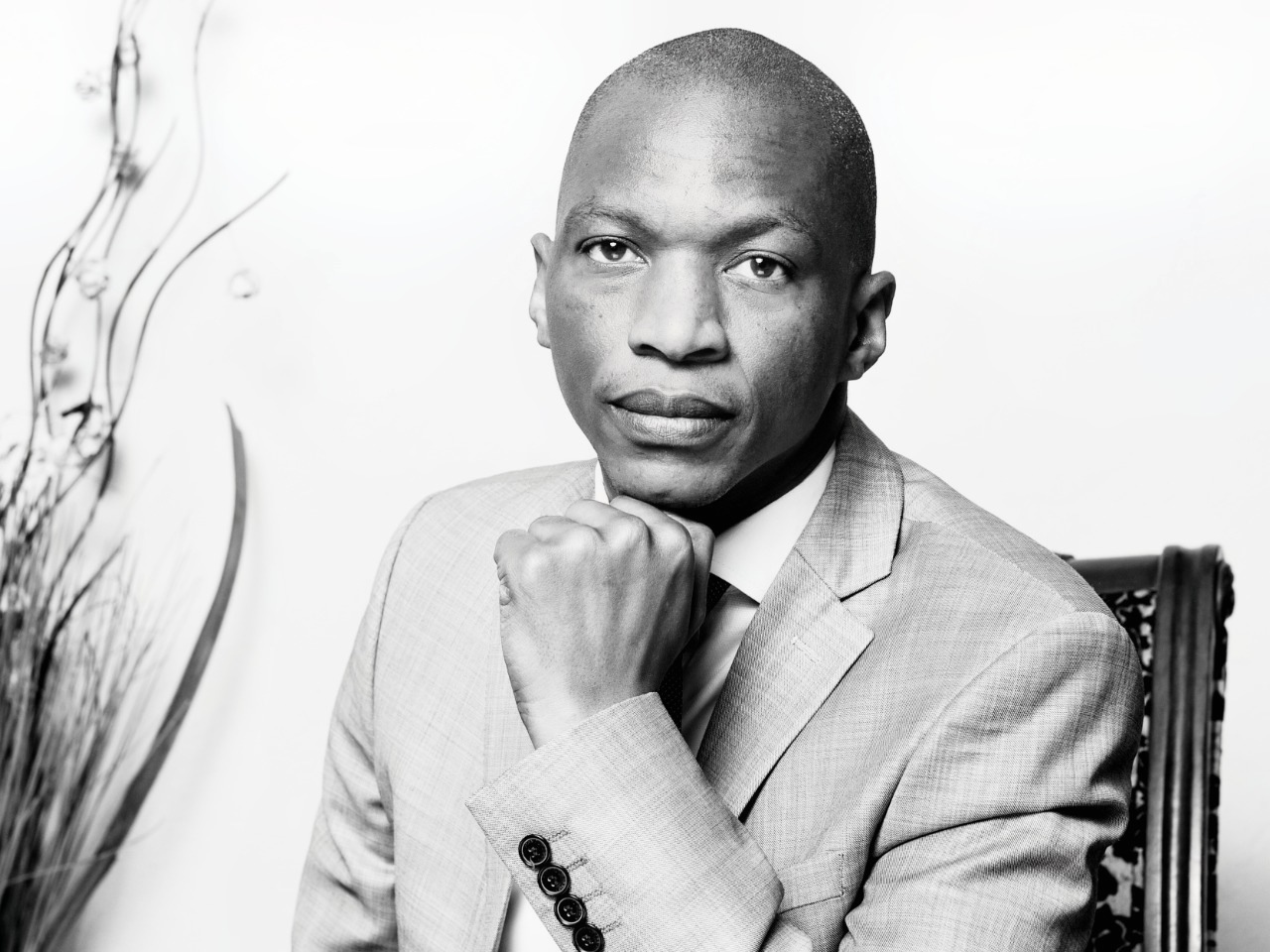 Siphiwo Mahala is a South African writer and literary scholar. He is the author of the following books: When a Man Cries(2007), Yakhal’ Indoda (2010), African Delights (2011), The House of Truth (2017) and Red Apple Dreams and Other Stories (2019). His latest book, Can Themba: The Making and Breaking of the Intellectual Tsotsi (March, 2022) is based on his Doctoral research for which he earned a PhD in English Literature from the University of South Africa in 2018. His plays, The House of Truth and Bloke & His American Bantu have been received with critical acclaim. He is the founder and editor of Imbiza Journal for African Writing.