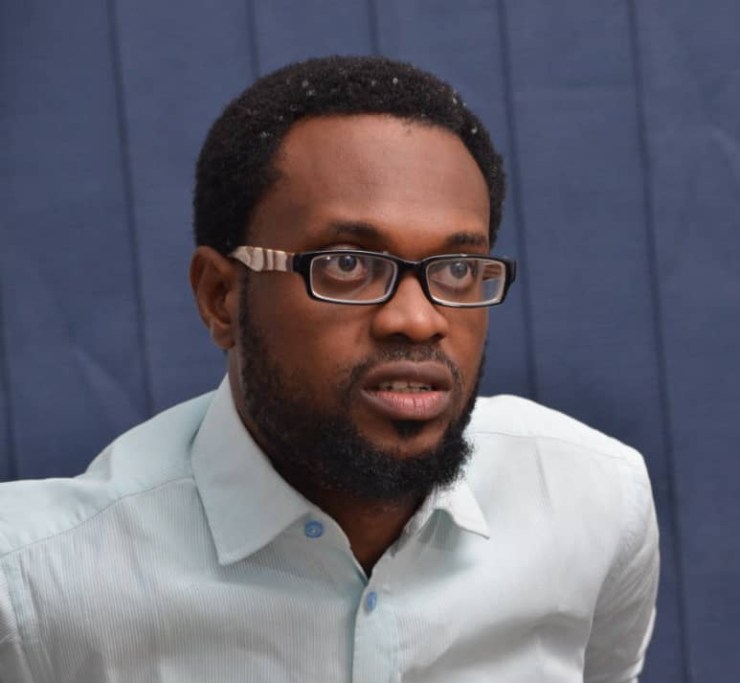 Olubunmi Familoni has written plays, screenplays, short fiction, and essays. His debut collection of stories, Smithereens of Death won the ANA Prize for Short Stories in 2015; his debut play, Every Single Day, was selected by the British Council for production as part of the Lagos Theatre Festival; his children’s book, I’ll Call My Brother For You, won the ANA Prize for Children’s Literature in 2020. His works have appeared in Jalada Africa, Ake Review, Bakwa Magazine, Afridiaspora Anthology, Agbowo, Kikwetu Literary Journal, among many others. He lives in Ibadan, Nigeria.

I enjoyed the classes. I learned to write better and more concisely. Our mini-workshop at the end of the class was helpful and interesting. I liked seeing other people’s works and learning from them. I’d love to take another class. – Eniola Adeeko

It was awesome. I learned a lot about writing flash fiction. The teacher was very good in that aspect and gave us concise lessons. He assessed us and constructively critiqued our work. – Ezioma Kalu