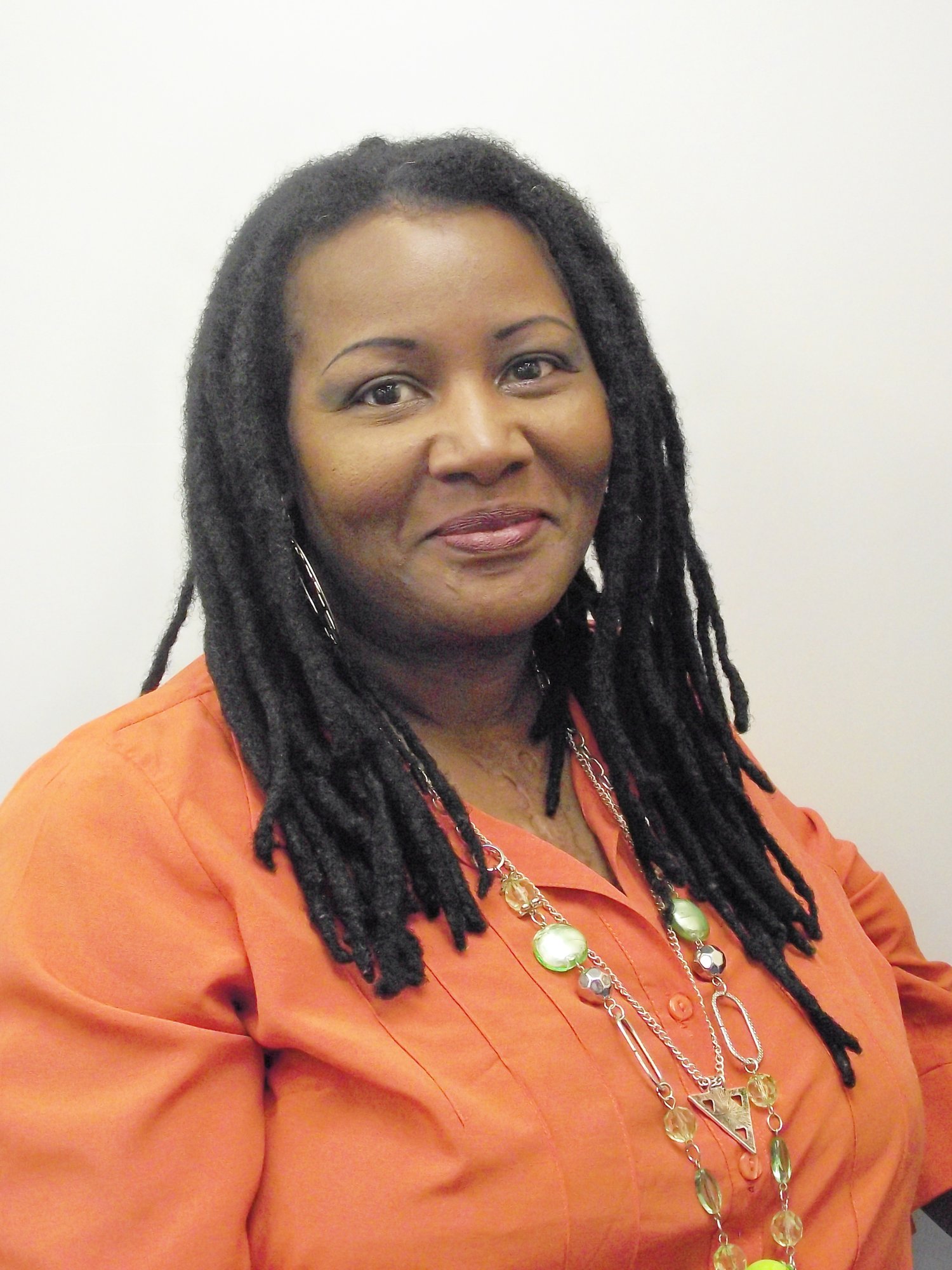 Nuzo Onoh is a Nigerian-British writer of Igbo descent. She is a pioneer of the African horror literary subgenre. Her books, “The Reluctant Dead” (2014) and “Unhallowed Graves” (2015) are both collections of ghost stories depicting core Igbo culture, traditions, beliefs and superstitions, all within a fictitious horror context. She is also the author of the novels, The Sleepless (2016), Dead Corpse (2017), the novella, The Unclean (2020) and the non-fiction work, Call on Your Ancestors for Happiness and Success (2017).

Nuzo’s works have featured in numerous magazines, podcasts, and anthologies, and she is listed in the reference book, “80 Black Women in Horror”. She has given talks and lectures about African Horror, including at the prestigious Miskatonic Institute of Horror Studies, London. Her works have also appeared in academic and feminist studies such as “Routledge Handbook of African Literature” and “Women Write About Comics”. Nuzo is the first African horror writer to have featured in Starburst Magazine, the world’s longest-running magazine of Cult Entertainment.

Hailed as the “Queen of African Horror”, Nuzo’s writing showcases both the beautiful and horrific in the African culture within fictitious narratives. She holds a Law degree and a Masters degree in Writing, both from Warwick University, United Kingdom. She is also a trained and certified Civil Funeral Celebrant. An avid musician with an addiction to JungYup and K-indie pop music, Nuzo plays both the guitar and piano, and holds an NVQ in digital music production from City College, Coventry. She currently resides in The West Midlands, UK, with her cat, Tinkerbell.