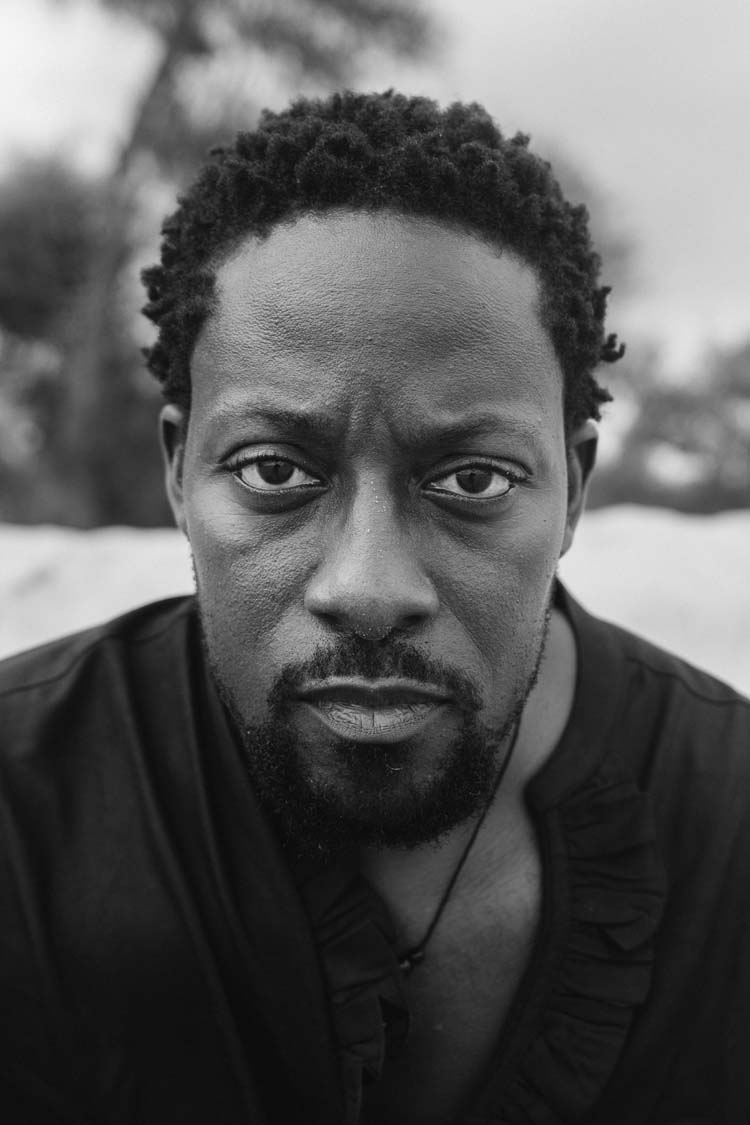 Nii Ayikwei Parkes is a writer and editor who has won acclaim as a children’s author, poet, broadcaster and novelist. He is the author of the poetry chapbooks: eyes of a boy, lips of a man (1999), his début; M is for Madrigal (2004), a selection of seven jazz poems; and Ballast (2009), an imagination of the slave trade by balloon. His poem, ‘Tin Roof’, was selected for the Poems on the Underground initiative in 2007, followed by the poem ‘Barter,’ chosen from his first full collection The Makings of You (Peepal Tree, 2010). His novel, Tail of the Blue Bird (Jonathan Cape, 2009), hailed by the Financial Times as ‘a beautifully written fable… simple in form, but grappling with urgent issues,’ was lauded internationally, becoming a bestseller in Germany and notably winning France’s two major prizes for translated fiction – Prix Baudelaire and Prix Laure Bataillon – in 2014. Nii Ayikwei writes for children under the name K.P. Kojo and has a collection of short stories, The City Will Love You, due from Unbound.

He is guest editor of the anthologies Tell Tales: Volume 1 (2004), with Courttia Newland; x-24: unclassified (2007), with Tash Aw; South of South (Peepal Tree, 2011); filigree (Peepal Tree, 2018) and contributor to many literary magazines and journals, including Poetry Review, Callaloo, The Liberal, Mechanics Institute Review and Sable.

An experienced performer of his work he has appeared all over the world, including at NuYorican, New York; The Royal Festival Hall, London; and Java, Paris – and he has been in residence with the Poetry Cafe, BBC Radio 3, California State University, University of Southampton and Museum Dhondt Dhaenens.

Nii is the senior editor and publisher at flipped eye publishing, founded the African Writers’ Evening series, serves on the boards of World Literature Today and the AKO Caine Prize and produces the Literature and Talks programme at Brighton Festival.