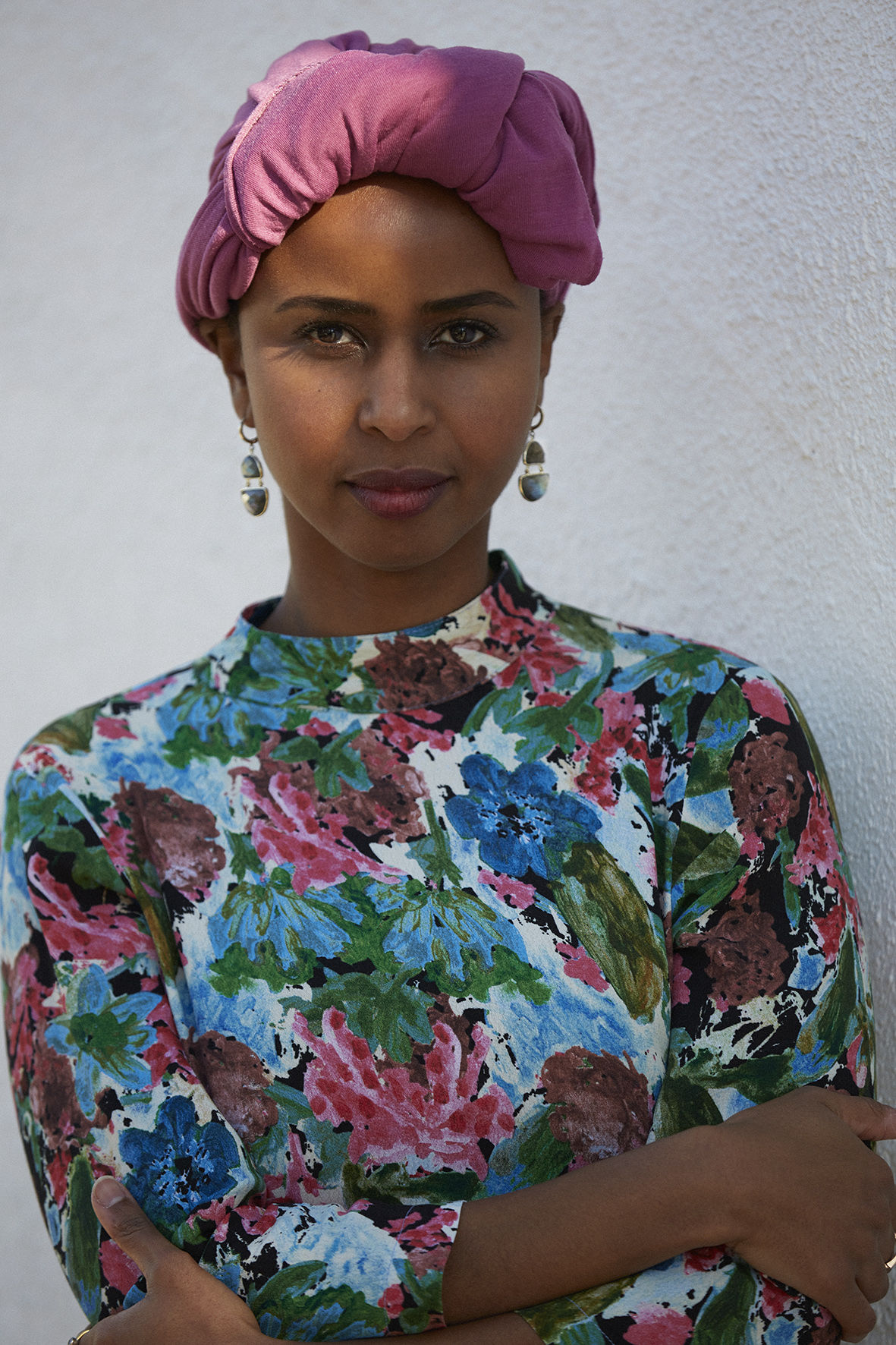 Nadifa Mohamed was born in 1981 in Hargeisa, Somaliland. At the age of four she moved with her family to London. She is the author of Black Mamba Boy, The Orchard of Lost Souls and, most recently, The Fortune Men. She has received both The Betty Trask Award and the Somerset Maugham Award, as well as numerous other prize nominations, for her fiction. She was named as one of Granta’s Best of Young British Novelists in 2013.