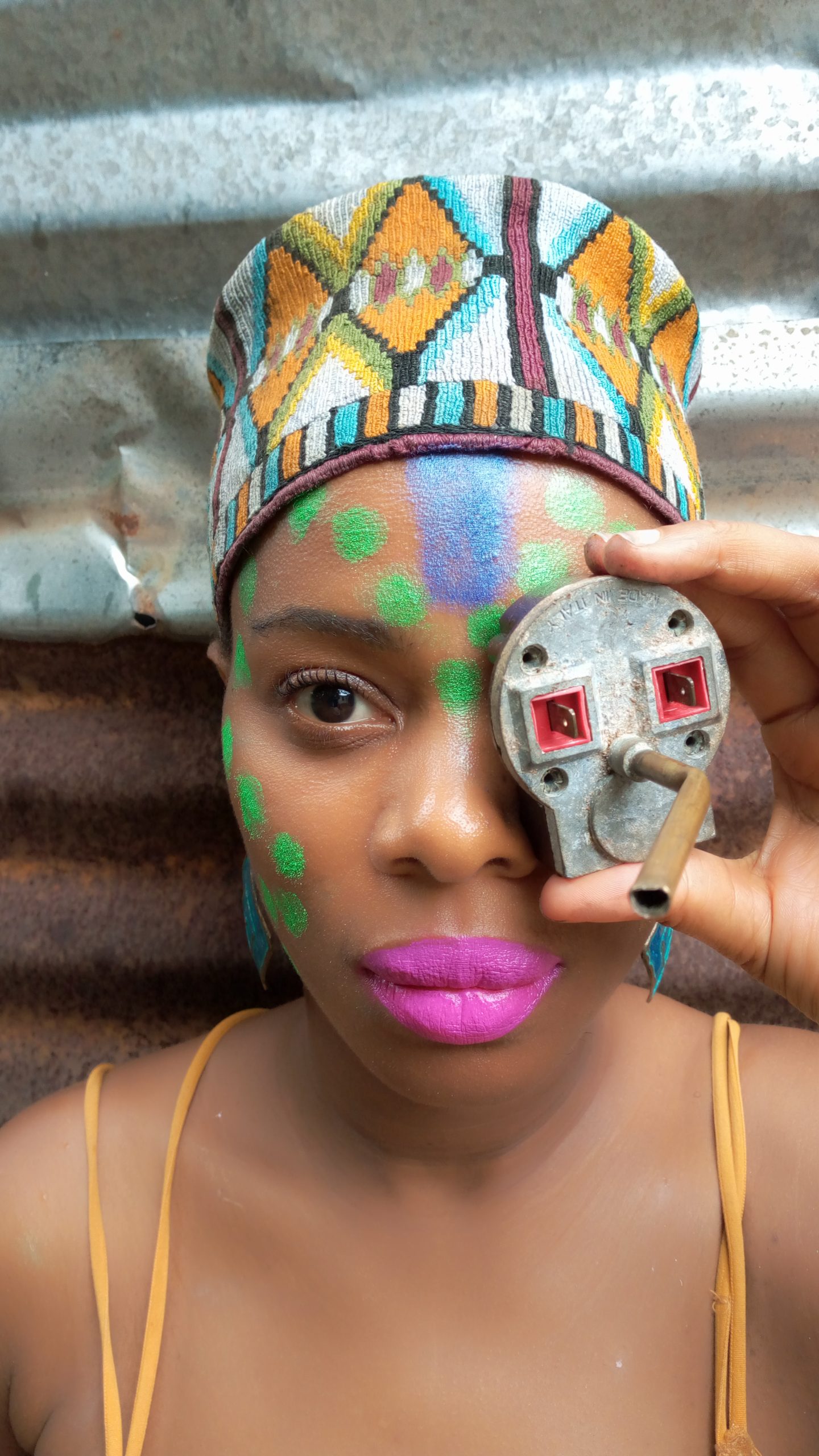 Hawa Jande Golakai was born in Germany, but spent her lively childhood in Liberia until the 1990 civil war. She has lived and worked in several African countries.
Hawa is a medical scientist by training but now works as a writer and educator. She writes crime and speculative fiction (fantasy, jujuism, science fiction, horror). She is a laureate of the Africa39 list of promising sub-Saharan writers and is one of New African magazine’s 100 Most Influential Africans 2016. She is the winner of the 2017 Brittle Paper Award for nonfiction, longlisted for the 2019 NOMMO Award for horror and nominated three times for fiction. In addition to two novels, Golakai’s articles and short stories have featured in BBC, Granta, Omenana, Gutter Press, Myriad Press and other publications. Currently, she lives in Monrovia with her son.