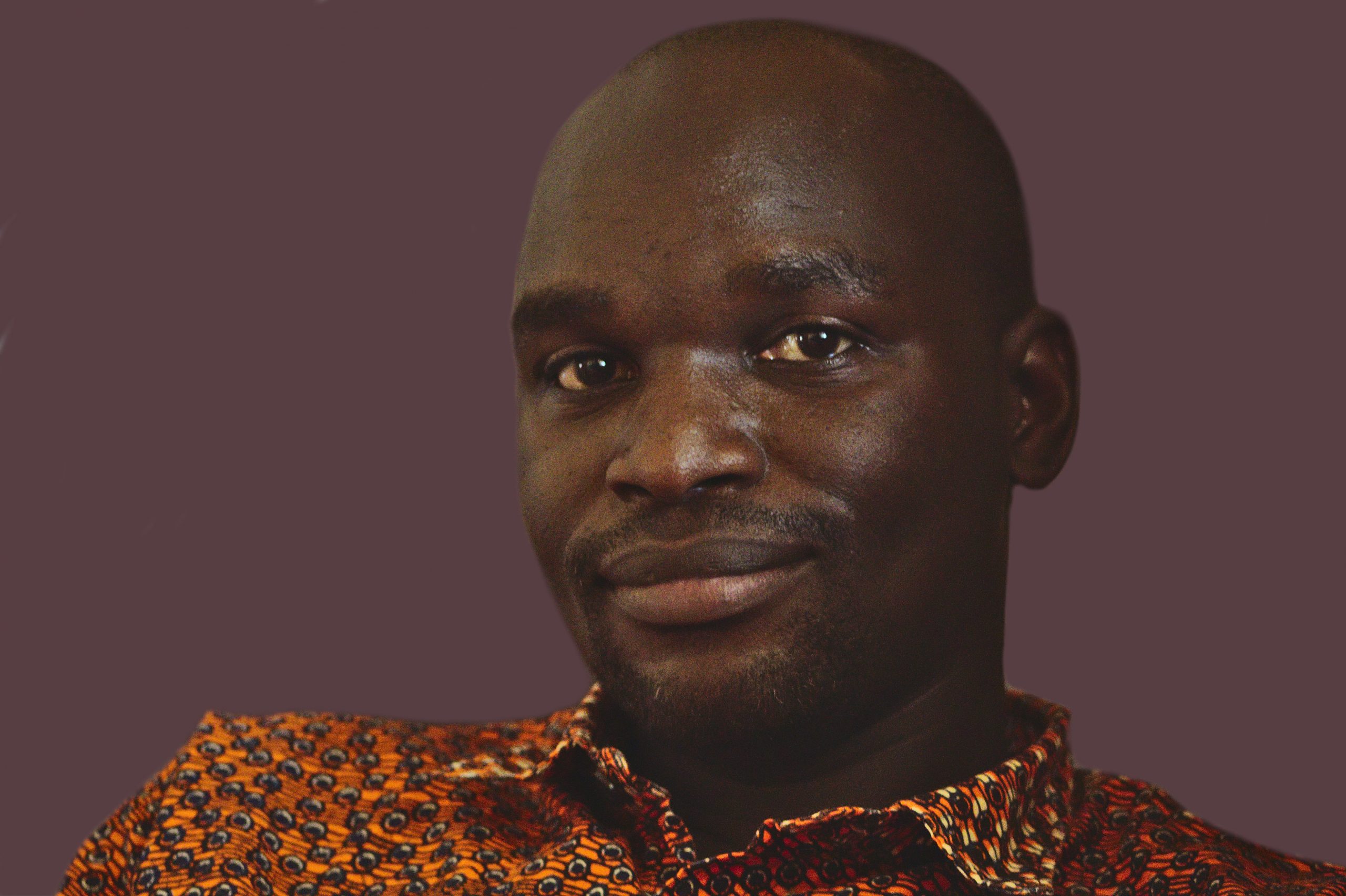 Dilman Dila is a writer, filmmaker, all round storyteller, and author of a critically acclaimed collection of short stories, A Killing in the Sun. He has been shortlisted for the Commonwealth Short Story Prize (2013) and for the Nommo Awards for Best Novella (2017), and long listed for the BBC International Radio Playwriting Competition (2014), among many accolades. His short fiction have featured in several anthologies, including African Monsters, Myriad Lands, AfroSF v2, and the Apex Book of World SF 4. His digital art has been on exhibition in USA and in Uganda, and his films include the masterpiece What Happened in Room 13 (2007), and The Felistas Fable (2013), which was nominated for Best First Feature by a Director at AMAA (2014) and winner of four major awards at Uganda Film Festival (2014). You can watch and support his short films on patreon.com/dilstories and you can find more on his life and works on his website dilmandila.com