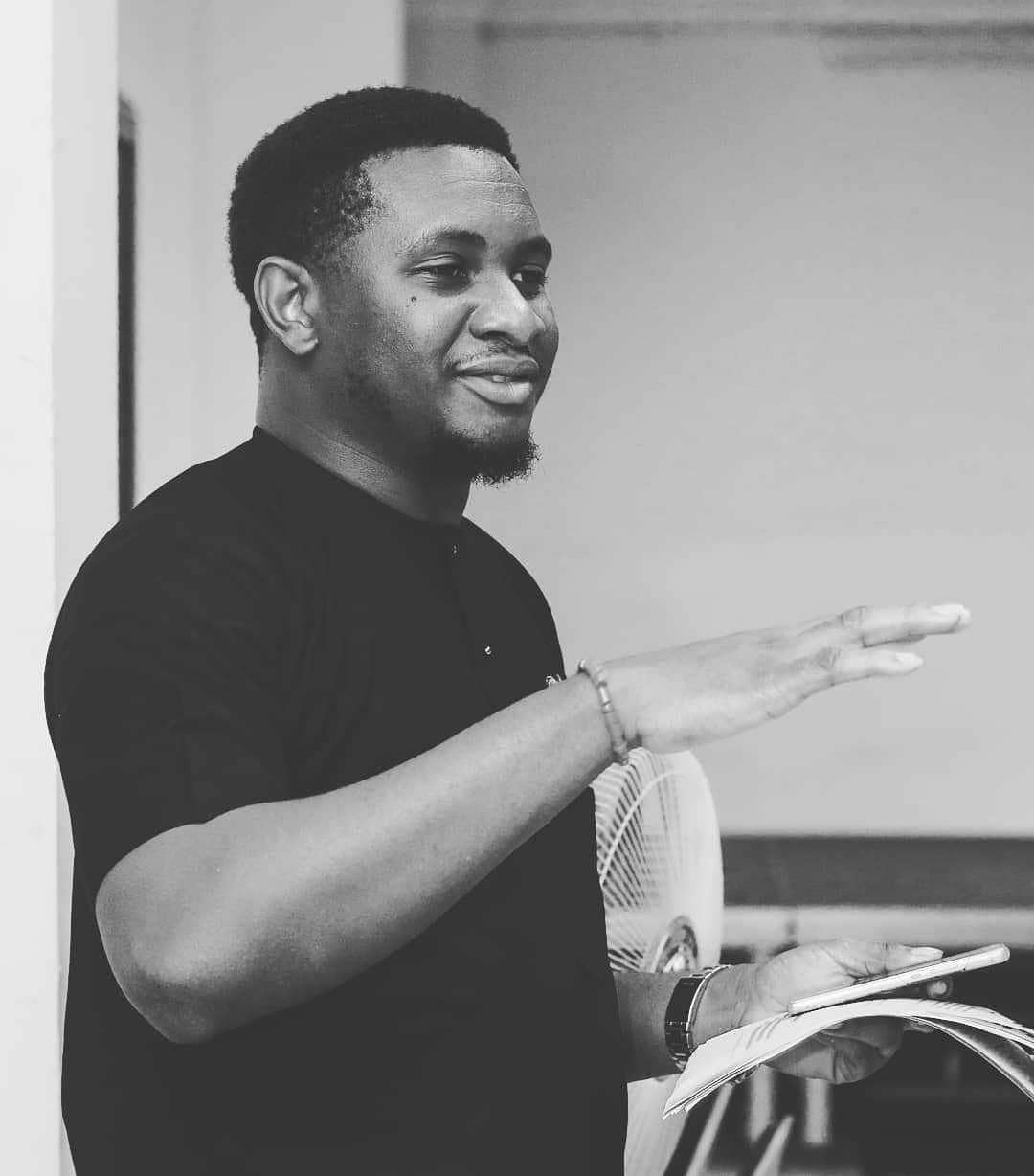 Dami Ajayi is a psychiatrist and writer of Yoruba descent. He studied Medicine and Surgery at Obafemi Awolowo University, Ile-Ife, Nigeria where he co-founded the literary magazine, Saraba. His first volume of poems, Clinical Blues, longlisted for the Melita Hume Prize and the Wole Soyinka Prize for Literature in Africa. His second volume of poems, A Woman’s Body is a Country, was a finalist for the Glenna Luschei Prize. His critical reviews of music, film and popular culture have appeared in Chimurenga Chronic, Guardian UK, The Africa Report, Lost in Lagos Magazine, The Elephant, Bakwa Magazine, Afropolitan Vibes Magazine and also in translation in Das Goethe (a Die Ziet supplement). He maintains a column on popular culture at The Lagos Review which he also co-founded. He is the Co-founder of Yaba Left Review. He lives in London.