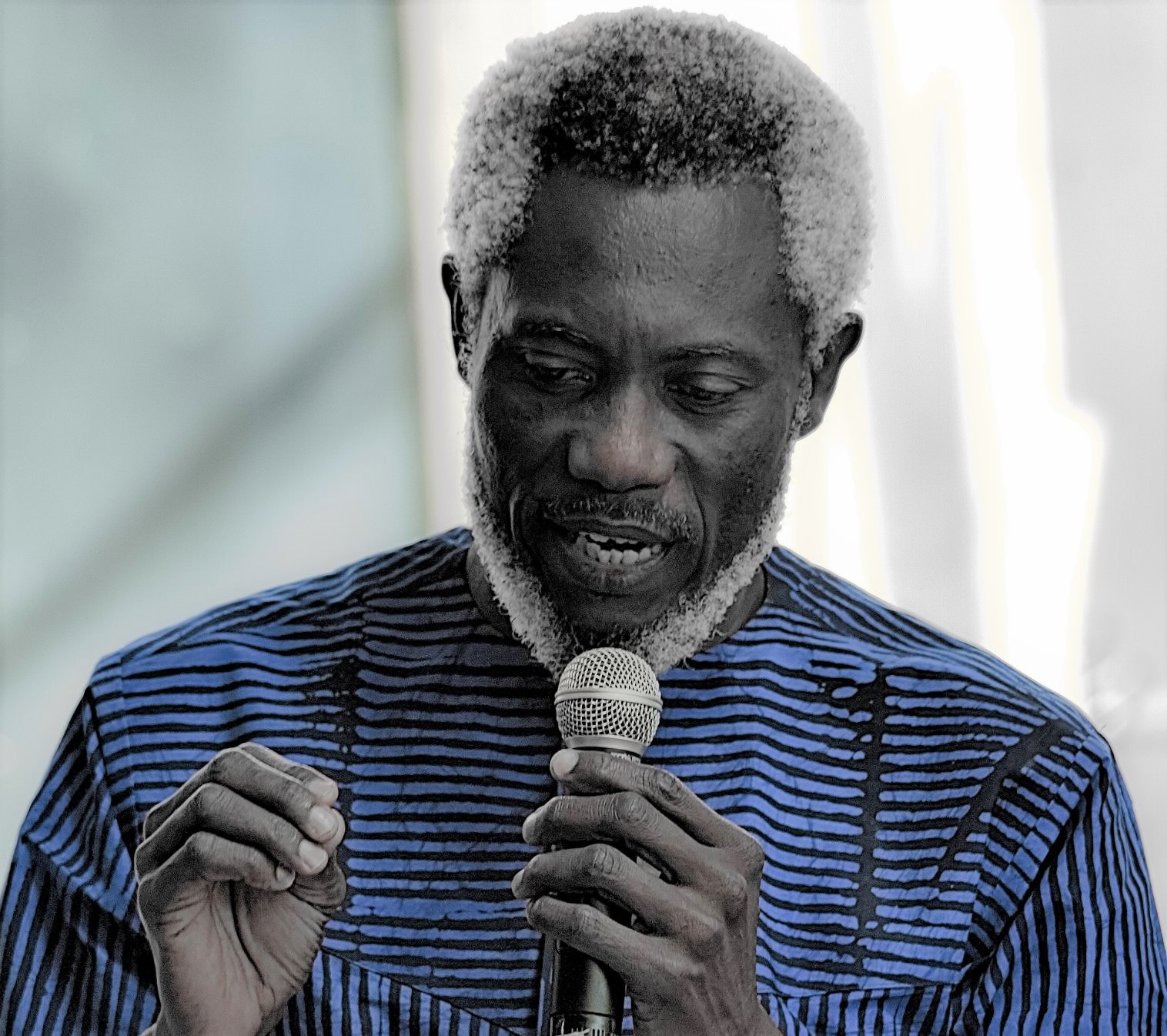 Chuma Nwokolo is a creative writer. His first novel was published in 1983 and since then he has published a dozen books including his latest, The Extinction of Menai, rated one of 2018’s best 25 works of fiction, by Publishers Weekly. He co-founded and published African Writing magazine which introduced new work by many African writers who have gone on to sterling careers. He also co-edited the inaugural slate of the Nigerian Writers Series. In 2005-7, He was writer-in-residence at the Ashmolean Museum, Oxford, where he hosted public literary events with other writers.

He has taught literature workshops and seminars at Oxford Brookes University’s Westminster Institute as well as the Benue State University (In collaboration with Manchester University). He has also delivered lectures at universities in Nigeria, Ghana, Uganda, South Africa, the US, and the UK. He has led seminars in literary festivals and events in Namibia, Kenya, Guernsey, Togo and Somaliland, His short stories and essays have been widely published by magazines such as London Review of Books, AGNI, and the Massachusetts Review. His work has also been translated into Yoruba, Italian, Slovene, Arabic, and Slovak.

Chuma Nwokolo is a lawyer and good governance advocate. He earned his law degree from the University of Nigeria in 1983 and graduated from the Nigerian Law School in 1984, when he was called to the Bar. He was appointed a notary public in 1995.

His published works include novels, novels in stories, poetry collections and short story collections, in addition to contributions to various anthologies.